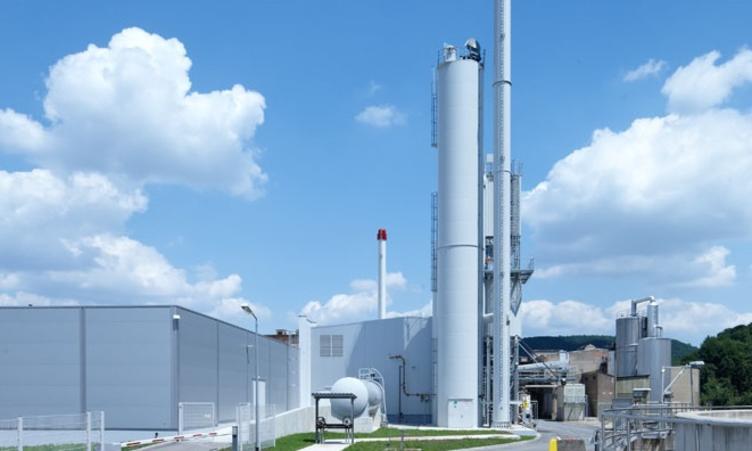 Energy-intensive industries and companies increasingly focus on the highest possible degree of supply security. The installation of among other things in-house / isolated supply solutions is an option to protect one’s own production or generation systems against short- or long-term fluctuations and disruptions in the upstream public power grid.

In contrast to the operation in parallel with the grid, we talk about isolated operation any time when the power generation system is grid-independent (known as off-grid system) and operated autarkic. In this case, there is no connection to the upstream public power grid.

On the one hand, this operating status can be brought about temporarily by means of technical interlocking or decoupling. Once the stability of the power grid has been restored, an automatic back-synchronisation takes place. On the other hand, the connection to the power grid may not be possible or economical. In that case, the isolated operation can represent a permanent uncoupling from the power grid.

Should an outage still occur in a system with isolated operation, it can be restarted for example with the help of an emergency power generator (usually storage batteries or diesel generators). This is known as so-called black start capability of a power generation system.

As a general rule, the client’s generation system should be operated in parallel with the grid and only be switched to isolated operation in case of short-term disruptions. The challenge consists in the modulation of a suitable load shedding management. It controls the systematic switch off and/or regulation of electric loads. The purpose of this is to prevent the in-house grid of the plant from being overloaded and to bring about an outage of the power generation system autonomously. For the modulation of such a complex control mechanism, the client benefits from the know-how GETEC amassed with a multitude of projects realised in the past.