REDEVELOPMENT AND
MODERNIZATION OF EXISTING PLANTS

In times of the energy transition and fundamental political reforms with regard to energy generation and supply, providing a reliable, efficient and economical source of energy to industrial companies is increasingly challenging. GETEC plans, builds, finances and operates customized energy generation systems for the industrial sector. The company also sees itself as a full-service partner in all energy-related questions.

TALK TO US ABOUT THE POSSIBILITIES.

Together we will find the energy solution that is right for you. 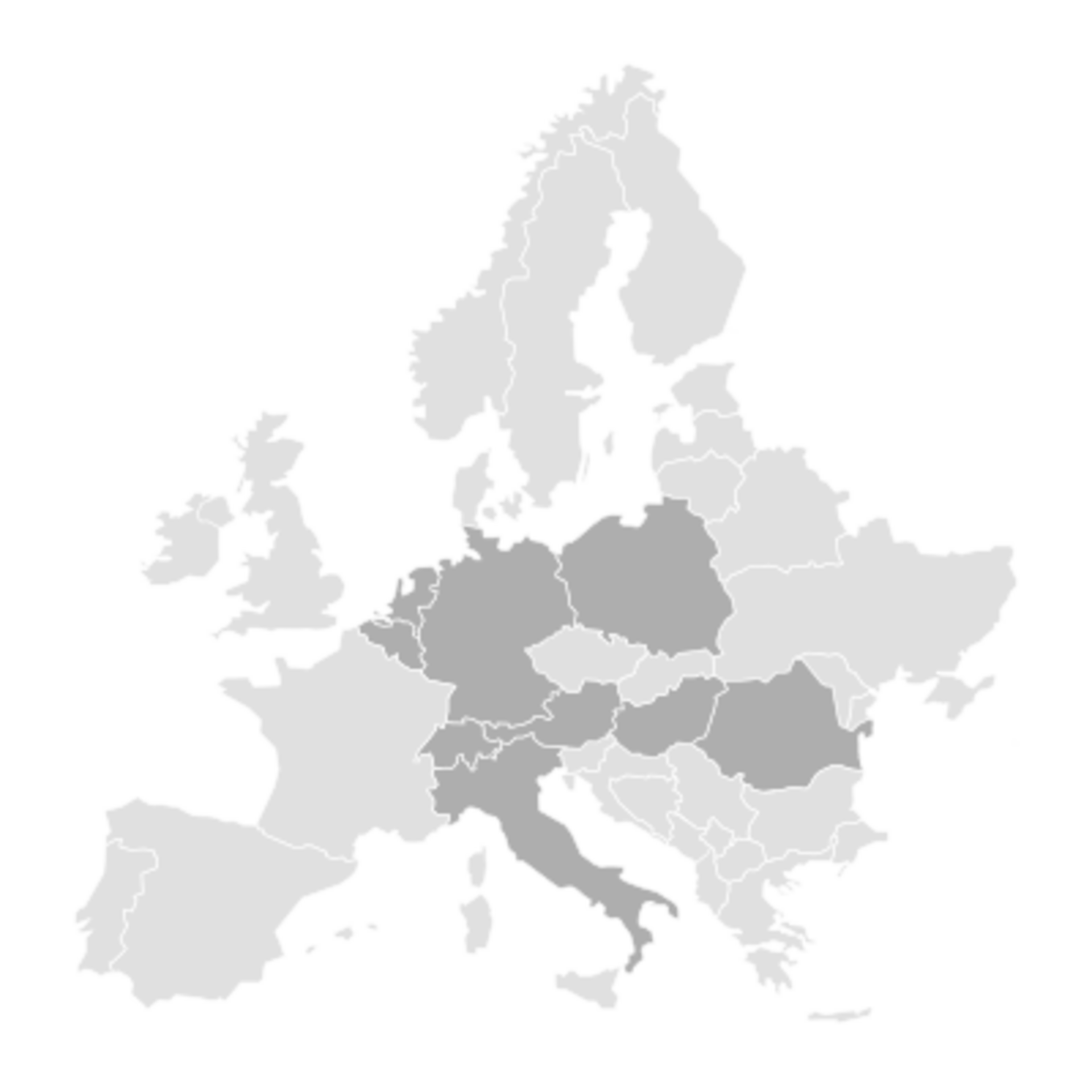 A lot has changed since the first power plant was built. Electricity, once a luxury for the few, now impacts so many aspects of our daily lives that it is almost impossible to imagine a world without it. Today, electricity is a consumer good, the driving force behind industry, the basis of telecommunication and most other services, and, most importantly, something that we take for granted.

We are now accustomed to electricity simply and reliably flowing out of the socket. Continuous improvements through persistent development work over the last three centuries have led to the reliability of electricity supply that we no longer want to do without today. Other important goals have been added in the recent past: Efficiency, environmental compatibility and sustainability.

Before alternating current conquered the world at the end of the 19th century, it was only ever possible to use it locally - in the immediate proximity of the first power plants. Even for the first direct current power plants, which included the famous Pearl Street Power Station in New York (1862), the possible range of energy transmission was only a few kilometers. The voltage drop in the power grid had a restrictive effect.

Physics dictates that the electricity generated must be used immediately. Standardization of the individual, isolated power grids to the same frequency level made it possible to connect them to form continental transmission grids. The large pool of interconnected consumers and generators created in this way allows fluctuations in one area to be compensated for by opposite fluctuations in other areas. A large overall system is inert and thus less vulnerable to fluctuations. At the same time, this has made it possible to supply the large engines of industry, the railroad networks, street lighting as well as private households, thus reducing the cost of electricity for all consumers.

Since that time, the goal has been to build ever-larger power plants in line with economies of scale. The specific generation costs dropped drastically, with one new efficiency record chasing the next. This trend is obvious when you look at the typical size of coal/oil-fired power plants over the last 60 years. In the 1950s and 1960s, the typical power plant size was 300 MWel, in the 1970s it was 600 MWel, and it finally increased further to over 1000 MWel per power plant unit in the 1980s. In the 1990s, this trend was reversed. The introduction of modern CCGT plants, the increasing use of renewable energy sources and the effective use of energy in industrial cogeneration plants led to a decentralization of power generation again. Thus, there was again an increase in power generation close to demand rather than in distant large power plants and, for the first time, the optimal power plant size decreased again.

Over the course of the roughly 150-year history of power plant construction, a number power generation technologies have been developed and optimized. These can be categorized on the basis of various criteria, including:

Each of these technologies has various advantages and disadvantages when it comes to efficiency, availability, cost-effectiveness and sustainability. The type of power generation and its size need to be determined on the basis of the specific project parameters. It is not least because of this diverse reason for being that the modern power plant mix is so broadly diversified.
Globally, fossil fuels account for around 68% of electricity generation and about 30% of all CO2 emissions. CO2 neutrality, sustainability and free "fuel" generated by renewable sources are countered by their heavy reliance on environmental factors (sun, wind, water, etc.). The resulting fluctuations in energy generation capacity and low utilization levels have a negative impact on cost effectiveness.
The load profile of biomass and biogas power plants can indeed be easier to control, but they are still limited in output due to limited fuel availability.

According to Germany’s Federal Network Agency, the phase-out of nuclear power could lead to energy shortages in the winter months, which will have to be compensated for by gas-fired and coal-fired power plants. Conventional power plants are also necessary for grid stability, because they can compensate for fluctuations caused by the feed-in of renewable energy.

According to studies conducted by BDEW, security of supply will deteriorate. The BDEW list of power plants (renewable and fossil) over 20 MWel to be built by 2025 counts 74 projects with a total planned capacity of 33.5 GW (as of April 2015). Renewable-based projects (predominantly offshore wind), which make only a limited contribution to secure power plant capacity, and projects that are unlikely to receive approval have to be deducted from this total. The remaining secure addition capacity is therefore only 7.8 GW. On the other hand, there is an announced decommissioning of safe power plant capacity totaling 24.5 GW (BNetzA, as of April 2015).
Not included in this BDEW list are the smaller units for decentralized self-generation, which are often CHP configurations with an electrical output below 20 MW. These have the potential to close the supply gap that power plant closures are causing in Europe's energy landscape.

The number of CHP plants installed has been increasing steadily since 2010. Average growth of the CHP power plant pool has been about 20% per year. CHP plants with electric capacity smaller than 10 MW are responsible for 41% of the 542 MWel put into operation in 2014. The effective use of energy captured in fuel using combined heat and power already enables savings of about 56 million tons of CO2 per year compared to separate generation of electricity and heat. This is equivalent to an additional 160 square kilometers less of sea ice that would melt each year during the Atlantic summer. CHP plants are efficient, safe, and more flexible. Not only that, but they can compensate for grid fluctuations from renewable sources. The German government sees CHP as an instrument worthy of support for the energy transition, with a potential share of 25% of the German electricity mix in 2020.

GETEC has more than 20 years of experience in decentralized energy supply for its customers. GETEC builds heating plants and combined heat and power plants for a variety of companies on the basis of its own planning and has experience in the approval, construction, operation and servicing of several hundred plants that have already been built. Our customers benefit greatly from this expertise.