Making good use of excess power 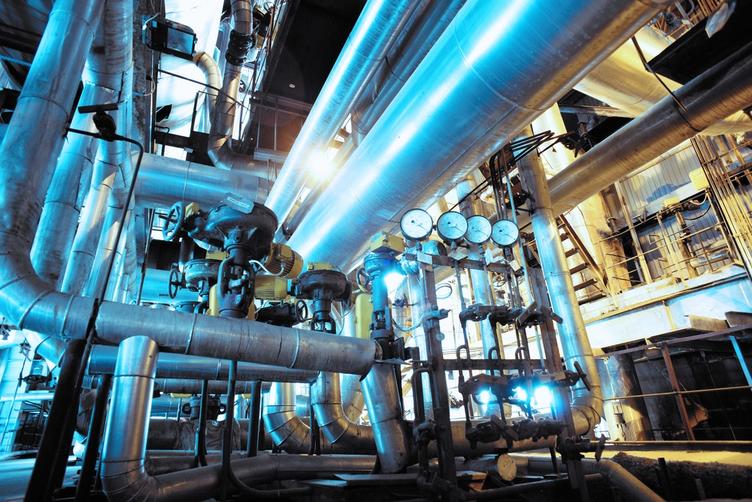 The term “power-to-heat” is gaining increasing importance in the transition toward renewable energies. The principle is simple: Electric current is converted into heat with an efficiency of nearly 100%. On closer inspection, the supposed ecological sin of converting valuable electricity into heat definitely makes sense and opens up a new lucrative market in times of extremely fluctuating electricity rates – even extending into the negative range.

Renewable energies are the future of power generation in Germany, although they are at the same time associated with strong fluctuations in the power grid. Wind power and photovoltaic power stations supply different amounts of power, depending on the weather conditions. In order to equalise these fluctuations, the power generated from renewable energies needs to be controlled on the one hand and even disconnected from the grid in some cases, while the strains on consumers need to become more flexible on the other hand (demand response). A constant frequency of 50 Hertz can only be maintained with complex control mechanisms. German grid operators are required to maintain the grid frequency constant at 50 Hertz and to equalise fluctuations caused by an excess or shortage of power.

To prevent excess power from being unused, it can be converted into heat through power-to-heat systems and fed into a heat grid.

Immersion heaters or heating elements are used predominantly in the decentralised low-temperature range, while electrode steam boilers are used in the high-temperature range. The generation of process steam of up to 30 bar is technically possible by means of an electrode steam boiler. The saturated steam generated in this fashion can be superheated to higher temperatures by means of a downstream electrode flow heater and hence also fulfil higher requirements with regard to the steam generation.

The steam generation is based on the electrical resistance of the boiler water, whose electric conductivity should be analogously low (adjusted to 60 μS/cm). Efficient water conditioning is compulsory to achieve this. The efficiency of the electrode steam boiler is dependent in large part on the available water quality and is generally considerably higher than the efficiency of a steam boiler, as no thermal losses caused by hot waste gas occur.

Heat accumulators are not part of the standard outfit of a power-to-heat system, albeit they can enable a more flexible use. For instance, in the event of demand for balancing power, power-to-heat systems with heat accumulators can participate in the secondary and minute reserve market, without simultaneously being required to feed the heat into the district heating network (e.g. in the summer).

Investment costs for electric boilers used predominantly in the district heating network amount to approximately 75-100 euros per kilowatt. The costs vary depending on the field of application and the pre-existing infrastructure. In the high-temperature range, the system must fulfil higher requirements, and the investment costs may therefore be twice as high. They amount to approximately 100-200 euros per kilowatt. Large-scale systems are particularly lucrative; at the current performance prices in the balancing market, they can be amortised as early as after three to five years. Smaller, decentralised systems are less profitable from an economic point of view, as they are associated with higher specific costs, while the specific revenue is the same.

The annual maintenance costs amount to nearly 3% of the investment sum and are comparable to those of a natural gas boiler system. There are no classical wear parts. Still, a power-to-heat system requires two days of maintenance each year. The pumps, valves and water/steam/condensation mimicry etc. are subject to the same wear as a conventional steam boiler system.

With a central power-to-heat system, the heat converted by the power is fed into a supply grid. The district heating system of a municipal utility is a classic example of such a heat supply grid. With it, the produced heat is transferred to the consumer through an isolated pipe system.

CHP plants, such as for example a biogas CHP unit combined with a power-to-heat system have the advantage that this complex works very efficiently in conjunction, and there is often a connection with the subsequent utilisation of the heat. The control of the power-to-heat systems achieves a continuous operation of the CHP system, which can thus provide the full capacity.

Power-to-heat: The future of the balancing energy market 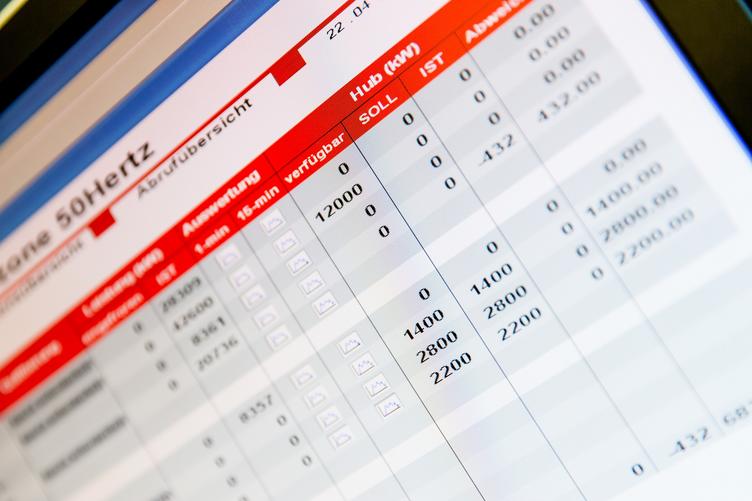 The purpose of the balancing energy market is to balance fluctuations in the power grid. These days, more emphasis is placed on the use of renewable energies for the production of power. Even though wind and sun are not producing the same output throughout the year, the power supply in Germany can be maintained continuously. This is achieved with balancing energy, which comes into play precisely at the time when there is an imbalance between the generation and consumption. The reserve evens out fluctuations within seconds with the “primary reserve”, within five minutes with the “secondary reserve” or within fifteen minutes with the “minute reserve”.

The capacity of conventional power stations can be reduced with the use of power-to-heat systems, which ultimately achieves a more efficient use of renewable energies and a reduction of CO2 emissions.

Excess production of power from renewable energy (RE) systems may result in grid overloads, which require monitoring by the grid operator. If this is the case, wind power plants are switched off during periods of strong wind, but the operators of these plants are still eligible for the subsidies. The otherwise curtailed power can be utilised with a power-to-heat system, thereby resulting in economic benefits. This principle of grid relief is achieved by way of so-called feed-in management.

Curtailment in times of negative electricity rates at the stock exchange

Electricity rates at the stock exchange can reach a negative amount in some situations. This happens when the supply exceeds the demand. If the power-to-heat operator purchases this electricity, it allows him to use this excess supply in a meaningful fashion in order to produce heat at low cost. Thus, the ecologically clean power generates heat in a very efficient manner. However, the hours with negative electricity rates presently only account for a very low share in the course of a year. In 2014, negative rates were recorded during 64 hours, which was equivalent to a low percentage of 0.73% relative to the entire year. But overall, there has been an upward trend. In 2015, the share of negative energies has almost doubled, to a value of 1.4%.

The EEG levy promotes the production of power from renewable energies. The aim is that at least 40-45% of power consumed should be derived from renewable energies by 2025, thus driving the energy transition forward. However, at the stock exchange, “green power” does not yield the profits operators require to operate economically. The difference is equalised with the EEG levy and ultimately apportioned to the electricity consumers. Aside from a few exceptions, the EEG levy must be paid by all electricity consumers. The exceptions include mainly companies operating in energy-intensive industries, which would otherwise not be competitive on the international market with the EEG levy.